The First Fairy Tale Calls: Little table sets yourself, gold-ass stretches yourself and Cudgel out of the sack!

To all TV- and Radio-Stations

To all Airlines and all Railway Stations

To all Travel Agencies  CO/ 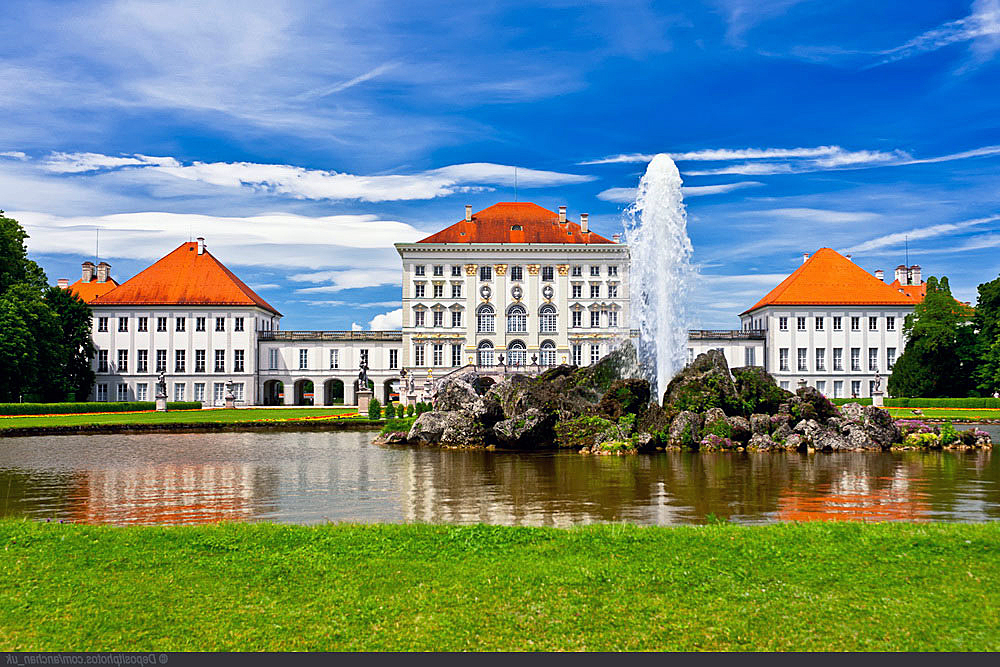 Please, let this writing be translated correspondingly in your language and be handed over to the right persons.

As my person unfortunately had to find, you also are playing in this advanced stage with time, with the environment and the available raw material and energy reserves e. g. by further the tourism booms more and more.

Even Luebecker citizens and also citizens of Hamburg, those however were also confronted directly with a not quite unimportant miracle and in this way with difficulties, board an aircraft as if these holidaymakers take the remote control of their TV set and change to another sender.

These holidaymaker nevertheless "do not to care a fig" for the given reality and for the Colossal Area, also they basically nevertheless say themselves, devil-may-care, although many ones of them will already have put children in the world or they even will have grandchildren.

Now in India the temperatures already rise and at least move by 40** degrees Centigrade but the airport car parks further are set up in full with the cars of the traveling holidaymakers.

The more beautiful the weather is for example here in Germany, the more cars are on the way and guarantee for the rise of the greenhouse effect; apart from that, that the energy substance are by the consumption only available limited till the earth is going to react again.

However the question is, what does require a higher priority, the protection against a further destruction of the ozonosphere also by the fuel exhaust gases of an airplane, especially by kerosene, or the protection of earth by overexploitation of raw materials and energy substance, or at all the more and more warming of earth and the earth’s atmosphere and from it the resultant imbalance of the weather by what in Germany already has come up hail precipitations as big as a fist?

And nevertheless, the person is occupied in his thinking and action, so that he can anymore interpret these signs rightly. Especially the meteorologists have concentrated to sugarcoat the weather while at the meantime one thunderstorm disasters according to the next follows and natural catastrophes are almost at the agenda; then of course one must fly regularly on vacation, mustn’t one?

In such a way the holidaymaker must enjoy to the full something and he must use something before he has been used oneself or even not?

For a long time exactly in this way things take place from the population of the capitalist countries and it strides forwards with giant steps.

For this reason everybody, who is confronted already by mine or other persons via TV or possibly via a mirror, will have to pay the full price for the vacation pleasures.

At this time everybody, who still is the opinion to have a right to a vacation especially by boarding an aircraft ought  to be transmitted at his resort via the screen of TV in such a way then, namely that these holidaymaker will spend their vacation abroad with a crimson head.

However the possibility to go on a journey with an aircraft with sense and intelligence is also still given today, just namely when one stands up for the commission that is behind these Colossal factors.

The corresponding instructions and information materials should be distributed at the travel agencies and at all travel-offices.

In the same way the travel organizers and the airlines should accept responsibility for the management in which the management should see to the required instructions mainly from Luebeck*, Germany or from the WHO Switzerland*(not anymore actual), the in cooperation with the Roman Catholic Church and by assistance of the Evangelic Church should be already worked out.*(See my Homepages.)

Already in the airplane or in the compartment coaches should be guaranteed in several intervals for spreading information by correspondingly trained flight attendants or railroad attendants.

Also various writings of my person should be handed over to the travelers in a corresponding language of the respective country.

That these writings are truthfully translated and characterized with the function as well as the name of the respective translator my person hopefully may presuppose, also that it will act exclusively about the corresponding writings of my person.

So may be arranged meetings with the native people of other cultures by getting at first contacts with the facts of the reality without one must hide one’s feeling or is proceeding psychologically.

The writings of my person "speak in part a clear speech" that everybody can understand and everybody will also know that does nothing take place without act of God.

So should be addressed the cudgel of the Empress, by which is guaranteed a protection and the required safety for every individual.

Basically whole of Europe and USA measured at the advertising and at the sundry cultures, what becomes mainly visible via the Media, are located as an „ Open Institution for Mentally Handicapped Creatures", the only like to think of today and the day after tomorrow by the following generations should already come in the world as debtors.

You and other people exist also from the money of your Empress and from this money nobody goes anymore on vacation, who is not going to make something sensible from it; otherwise in this way these people go via the worldwide senders, so that the people of other cultures can recognize, that there is danger ahead and that something must become changed.

It is not excluded that persons, who have made their mark and are already on the way in the commission of our Creator, will also go via the senders; yet it is still better to be sent via the senders than if that „ blue refuse sack" or in other words "the earth" at first will be sorted from a very alien kind and then comes into the "garbage chute."

So that you know at all with whom you have to do, in this way it have to be removed all scrollers and wheels from the entire baggage and/ or trolley of the travelers immediately and unmistakably at every European and American airport and/or at every railway station as well as at the corresponding border crossings.

You as managers may employ in this connection the Federal Armed Forces soldiers or that border guards.

Physically handicapped people or older travelers at the age of 70th** are excluded from this measure as a matter of course; also your Authorities including their accompanying persons are excluded.

My person still is going to teach you and people like you as so called Christian to do your`s own thing in such a way namely that you never do again forget it, you full eaten gluttons, you!

HP.: Even the trips to Kenya are offered and demonstrated via TV by the trip organizers for example by Sonnenklar TV with a “first class roundabout eat one’s fill”.

Shame on you! Away from some hundred kilometers an African must die only because he does not have enough to eat!﻿﻿