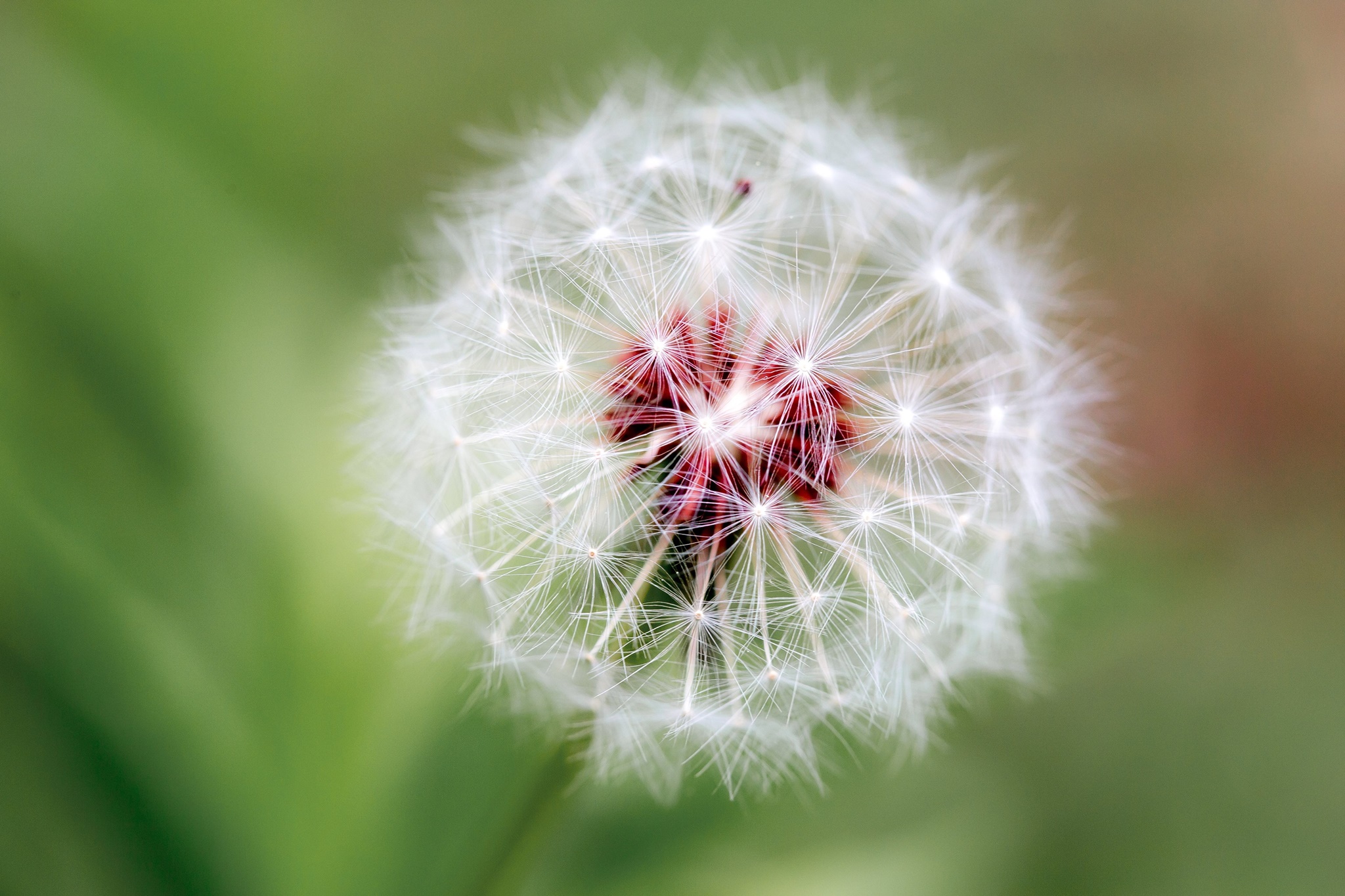 Please let the German-language letter be translated truly into many languages and be handed over to the correspondingly places.

As some of you will remember, my person sent you a letter by post or fax which dealt with the cause of children's behavioural disorders such as sleep disorders, eating disorders, speech disorders and walking disorders and which also reported on the use of psychotropic drugs on children, in order to call on you and your kind to take action.

Someone from your ranks probably then sent this letter to the Neustadt Psychiatric Institution in order to get rid of the matter quite cheaply. This someone or these "little fruits" will please write to the Neustadt asylum to register as patients there for four weeks, including treatment with psychotropic drugs.

There you and your kind will have to get to know the effect of psychotropic drugs, because otherwise there may be another course for these "persons". The remaining paediatricians will be "taught" the posters at the bus stops and will visit the child and youth psychiatries in turn, taking it in turns to stay there for a fortnight at a time until every child and youth is free of psychotropic drugs.

You too will now have to become acquainted with this method of education. The "little fruits" who had to go through Neustadt will have to follow this order.

Only when you and your kind have become human beings again may you stand up as a doctor in a white gown in front of a small child who has been particularly* shocked by your profession from all sides.

You will not easily refer the small children with speech disorders to trained speech therapists, but you will have the mothers and grandmothers as well as known confidants trained by these professionals, so that these confidants of the first degree* will be able to reduce or repair the damage themselves.

You can forget about your socio-psychological and pedagogical professions such as orthopaedists or speech therapists as highly qualified groups of people; nothing will come of it now!

Every single one of this group of people who has not fundamentally sought the cause of, for example, speech or concentration disorders, using all the possibilities that were available, and has not tried to remedy these causes, is nothing more than an egotistical little would-be go-getter with commitment in the wrong place!!!

The same is especially true for your profession, which, however, is responsible for a lot more than just the basic conditions of health.

Incidentally, especially for children, riding a bicycle without a crash helmet on safe paths in the open air is still the best method of exercise to remedy disorders. In this context, I would advise you once again not to label young children as sick or disturbed when children have had to react normally to the circumstances*.

You will please inform the parents, siblings or relatives of the affected children and take the blame for these disorders truthfully* and woe betide you. For my person, you and your kind have only become a very cheap sick club*, who knowingly play with a very thin nerve costume and let even small children destroy their nerves.

You and your kind have also let yourselves be played with the mother-child relationship; what that means, you can't seem to gauge at all. On the basis of some exceptional cases that have gone through the public, which resulted in fatal outcomes of some children, one can see that the nerves of the parents have got out of control.

My nerves are also soon at the end due to your cheap, dirty manner, but one thing is quite certain for me; I wish to see with my own eyes how you and your kind are transferred to the closed institutions by the Federal Armed Forces soldiers and woe betide you if you also forget to thank for the fact that someone has taken the trouble to take over your task here and elsewhere in order to ensure order in this respect.

If you forget to thank me, I want to see with my own eyes how your kind* will be hit back with full force. You will come to know the temperament and ingenuity of my person and wish you had taken up the right profession, you diseased crank, you!

Furthermore, after you will move again as a human being, please will you point out to the mothers that a baby or toddler is not to be licked or kissed on the bottom.

For cuddling and kissing, exclusively and especially with a child, the head is meant and nothing else.

Especially mothers who absolutely have to show their backside to feel accepted and acknowledged by their bottom will inform you about this.

Pets such as dogs and especially cats are strictly forbidden in acquisition from now on. All such animals will have to be taken out of the households, for which a letter has already been issued.**

Furthermore, having gone through the teaching, please will you ensure that the language training for the deaf, dumb and deaf-mute is stopped immediately. It is very unaesthetic to watch, for example, translation for the mute or deaf and dumb go over the air on the news.

It is very unaesthetic and out of character for a deaf person to make sounds. It sounds very unattractive and gets on the nerves of all the family members and those around them.

Moreover, and this is crucial, you take away more from this person than you give him/her by changing his/her own grace and personality. Also, one can be sure that these people will hardly find a partner later on who could bear such tones.

However, the likelihood of finding a life partner as a silent, graceful and beautiful person is there, as there will be people who could only opt for a silent love partner.

I am annoyed by such selfish rubbish that you and your ilk allow to be used at the expense of nature by no longer thinking about the consequences of the people involved.

However, many a speech gifted human being could hide behind a deaf-mute human being very much if you and others had not let these human beings become artificial and alien to their species!

If you do not let this order be carried out, then you and others will be put into a group of people in psychiatry, where exactly these described sounds will be continuously emitted.

If you are going to be in the psychiatric wards, then please write to the Hamburg Health Department* (no longer current) and have the Luebeck pigsty cleaned up accordingly here.

Also the people from the social psychological service, who were asked several times by my person to take care of the health of the small children, as well as people from the health supervisory office will be fetched and admitted.

If the health of the weakest and most vulnerable in our societies* is played with in the same way in Hamburg and elsewhere*, then it will go to the psychiatric wards there too.

The public prosecutors and judges of Luebeck in particular will also have to be taught to give thanks, and that forwards and backwards, for only in this way and at least in this way will my person introduce herself into the whole practice!

This letter is now also more than six years old and the playing with my person and the children continues as a matter of course, which this letter again clearly underlines in form and expression!

My part as Empress has long since been fulfilled and if experts should have studied my letters, then it must be clear that I can "throw in the towel" at any time with a clear conscience and will do so if necessary, because my time, which is to remain, is too precious for half-animals!

It is time for a beginning in the matter and commission of the Lord, what is preferably to be found in my home town.

Sufficient letters and evidence of my identity are available and opportunities to question the citizens of this town are available!*.

Off-duty persons/retired persons etc. are included.* Executive power is the Monumental Cudgel of my person!

** 6 October 2021. It is possible that the pet is already being used or even abused for the purpose of reincarnation. A killing of such a being must therefore be carried out in a natural way.

A horse is meant to be a farm animal for humans!

The fun at the expense of children must finally come to an end!